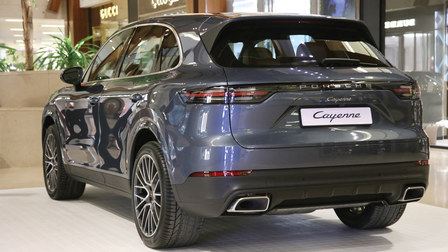 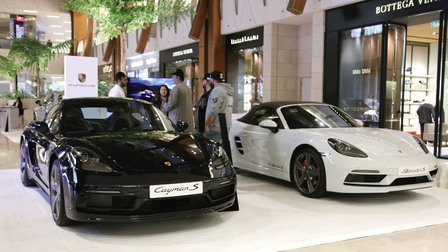 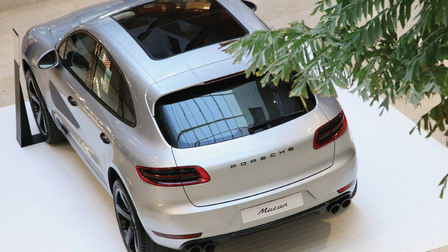 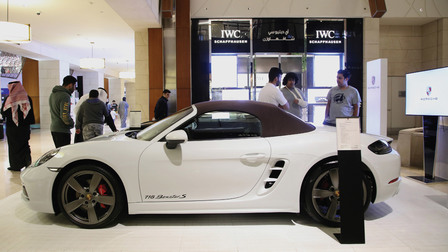 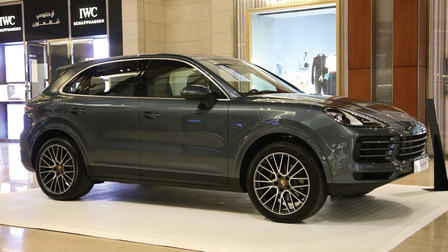 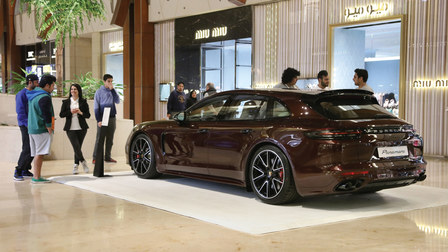 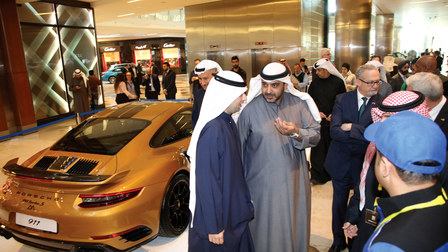 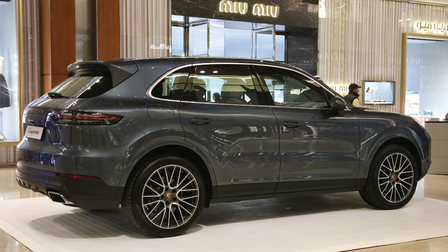 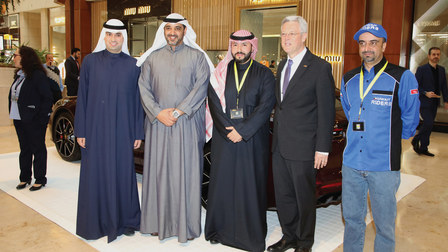 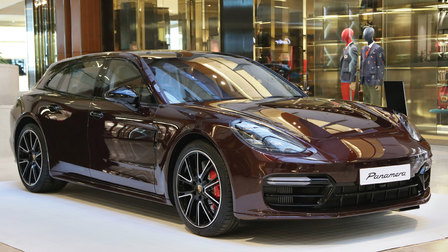 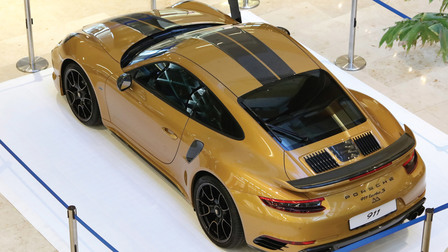 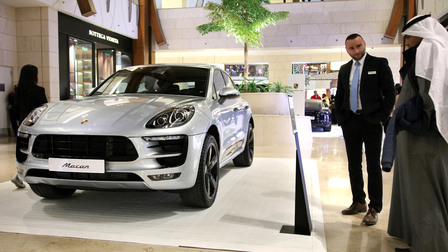 Once again, and for the fourth consecutive year, Centre Kuwait fascinated its sports car fans with a stellar display at the annual Kuwait Motor Show. Two of ’s latest models took centre stage at the Centre Kuwait platform amongst limited series vehicles by Manufaktur.

The all-new third generation marked its national debut at 360 Mall following its official launch in Kuwait on January 21st. The lighter, sharper and more versatile model combines both sporty performance and ride comfort with every turn of the ignition key. The ’s powerful turbo engine roars with 340 hp and reaches a top speed of 245 km/h.

Over the span of 10 days, the Centre Kuwait platform also demonstrated the endless customisations options presented by Manufaktur. Individuality, craftsmanship and quality, which are they key principles of the programme were showcased in the exclusive series of the 911 S, and tailored variants of the , 718 and 718 models were also displayed.

Additionally, the first appearance of the Sport in Burgundy Red Metallic exterior colour caught the attendees’ attention through its sleek and luxurious design. The vehicle boasts very dynamic proportions of the sports saloon concept while maintaining the design DNA. The interior of the vehicle introduces for the first-time ever the 4+1 seating concept with three rear seats; the standard two individual seats can also be available on request.

Centre Kuwait ensures to be part of leading automotive events to continuously share with its customers and fan base in Kuwait all the exciting and new vehicles, in addition to exclusively showcasing unique products and draw them closer to the fascinating world of .