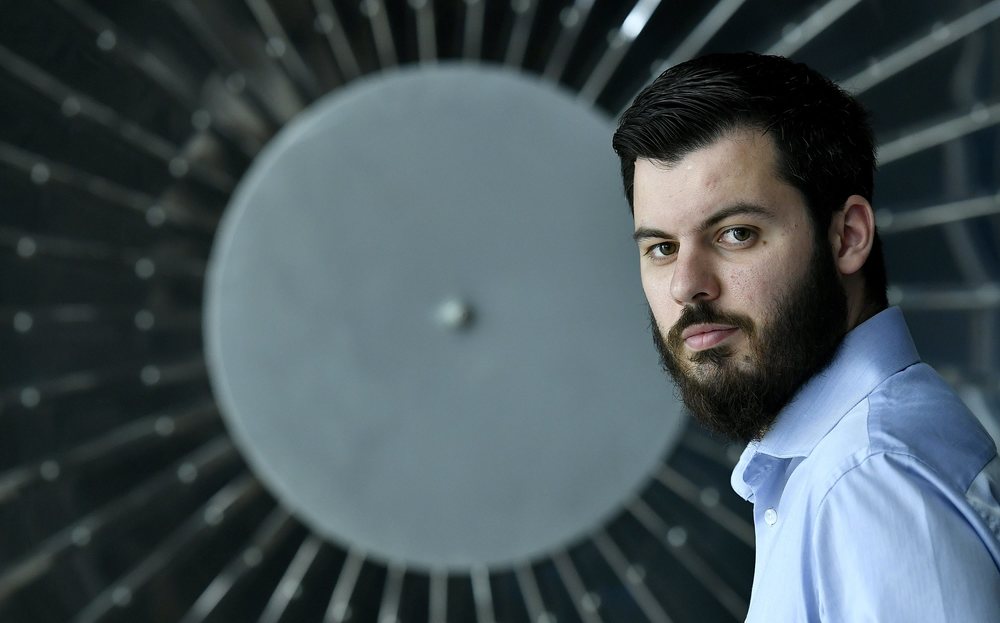 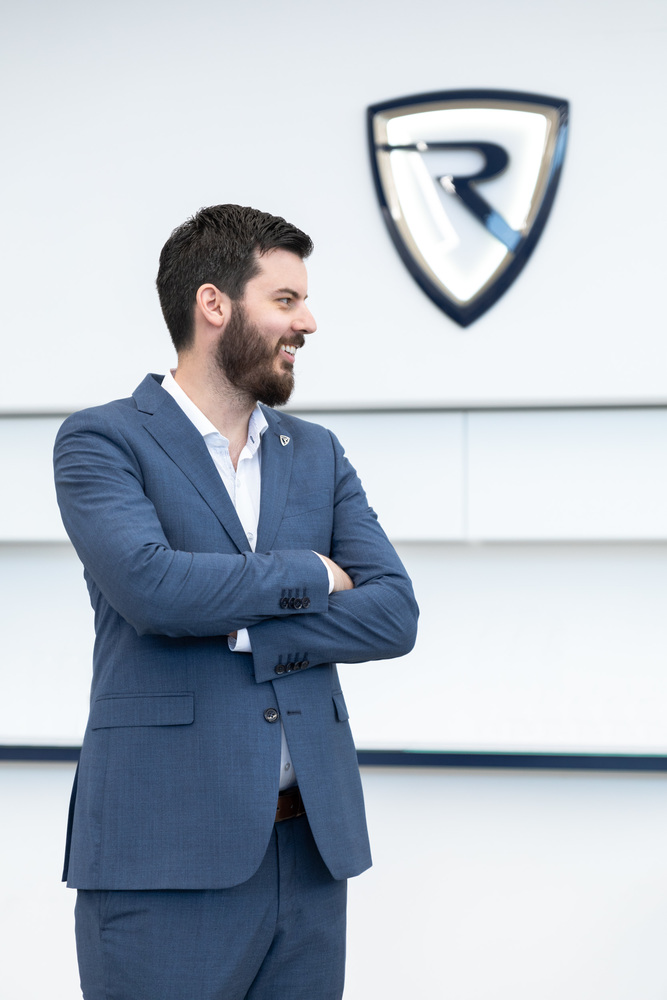 Stuttgart/Zagreb. . has increased its stake in technology and sports car company Rimac Automobili to 15.5 percent. In June 2018, the Stuttgart-based sports car manufacturer purchased a 10 percent stake in Rimac. is now strength-ening the established partnership. The Croatian company develops and produces electromobility components and also produces electrically powered super sports cars in-house. initiated a development partnership with Rimac against the back-drop of its electric mobility campaign.

“ has been supporting Rimac and its positive development for a year now,” explains Lutz Meschke, Deputy Chairman of the Board at AG and Member of the Board responsible for Finance and IT. “We quickly re-alised that and Rimac can learn a lot from each other. We believe in what Mate Rimac and his company have to offer, which is why we have now increased our stake and intend to intensify our collaboration in the field of battery technology.”

Founder Mate Rimac (31) started developing his vision of a fast, electrically powered sports car in a garage in 2009. Rimac unveiled his most recent electric car, the C Two, at the Geneva International Motor Show in March 2018. The two-seater vehicle generates almost 2,000 PS and reaches a top speed of 412 kilometres per hour. It boasts a range of 650 kilometres (NEDC) and can recharge 80 percent of its full bat-tery capacity within half an hour thanks to a 250 kW fast charging system. The com-pany also develops and produces high-performance electric drives and battery sys-tems.

“Gaining as a stakeholder was one of the most important milestones in our history. The fact that is now increasing its stake is the best form of confirma-tion for our collaboration and represents the foundation for an even closer relation-ship,” Managing Director Mate Rimac explains. “We are only at the start of our part-nership – yet we have already met our high expectations. We have many collabora-tive ideas that we aim to bring to life in the future. The fundamental focus is creating a win-win situation for both partners and offering our end customers added value by developing exciting, electrified models.”

The rapidly growing company based in Zagreb employs a workforce of around 550. Rimac focusses on battery technology within the high-voltage segment, electric powertrains and developing digital interfaces between humans and machines (HMI). The company also develops and produces electric bikes. This strand of the business was established in 2013 in the form of the sister company Greyp Bikes.


Further information, film and photo material in the Newsroom: newsroom.porsche.com