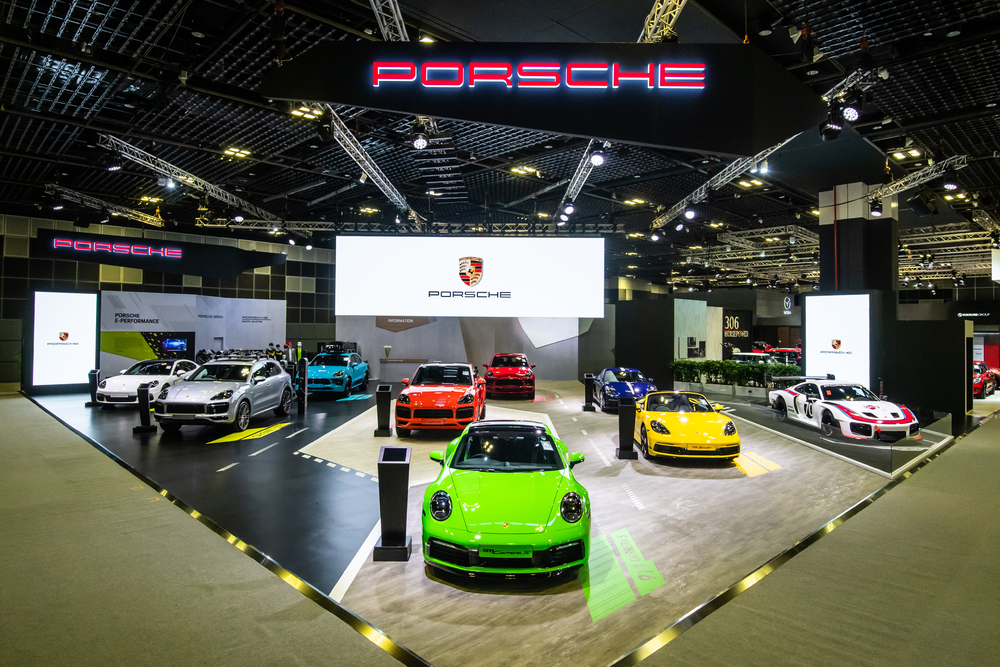 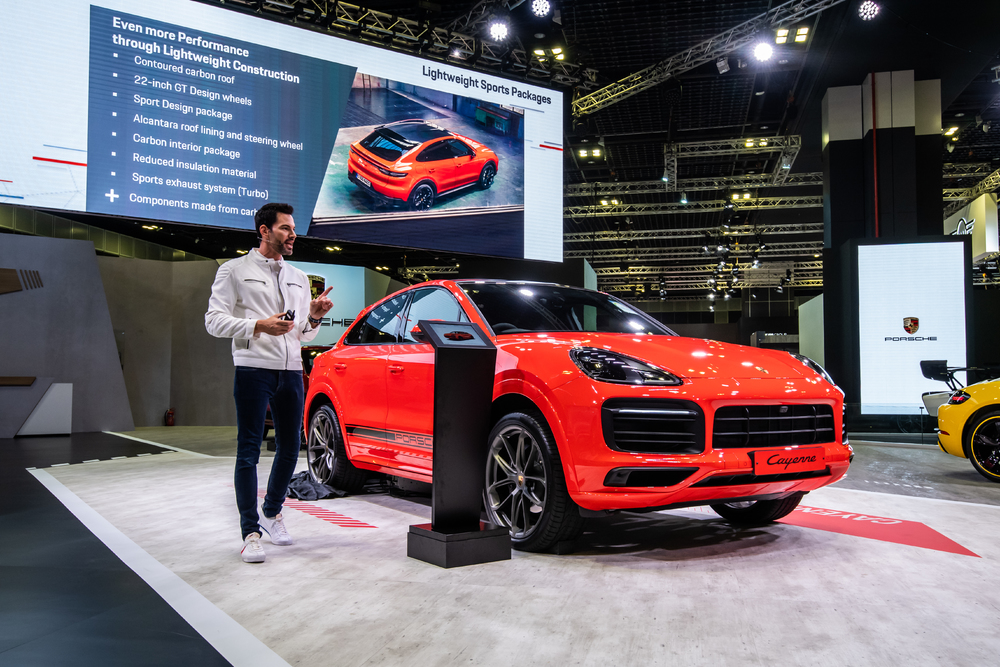 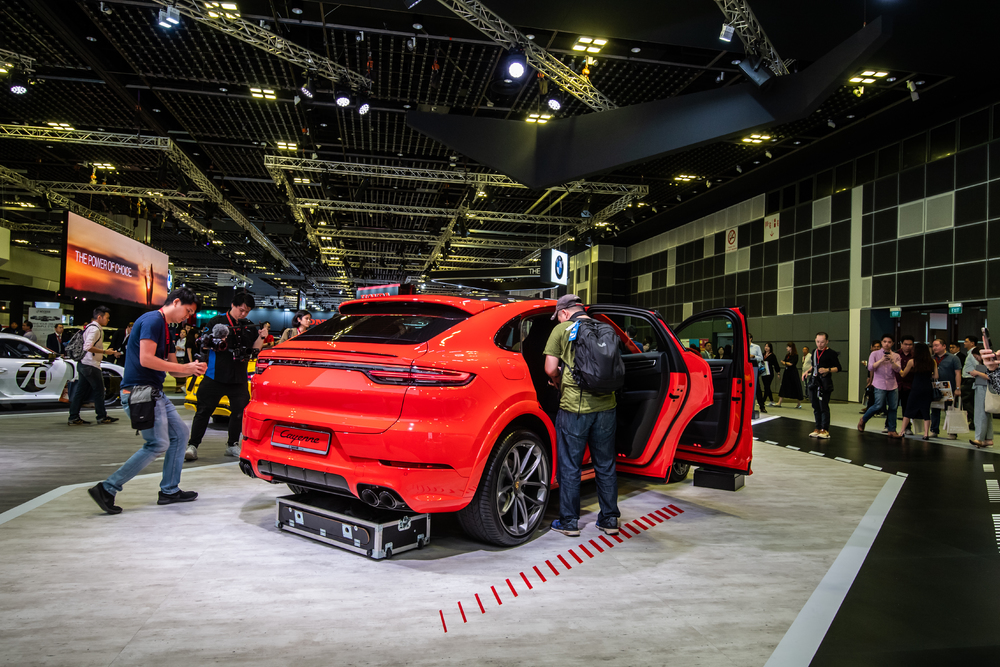 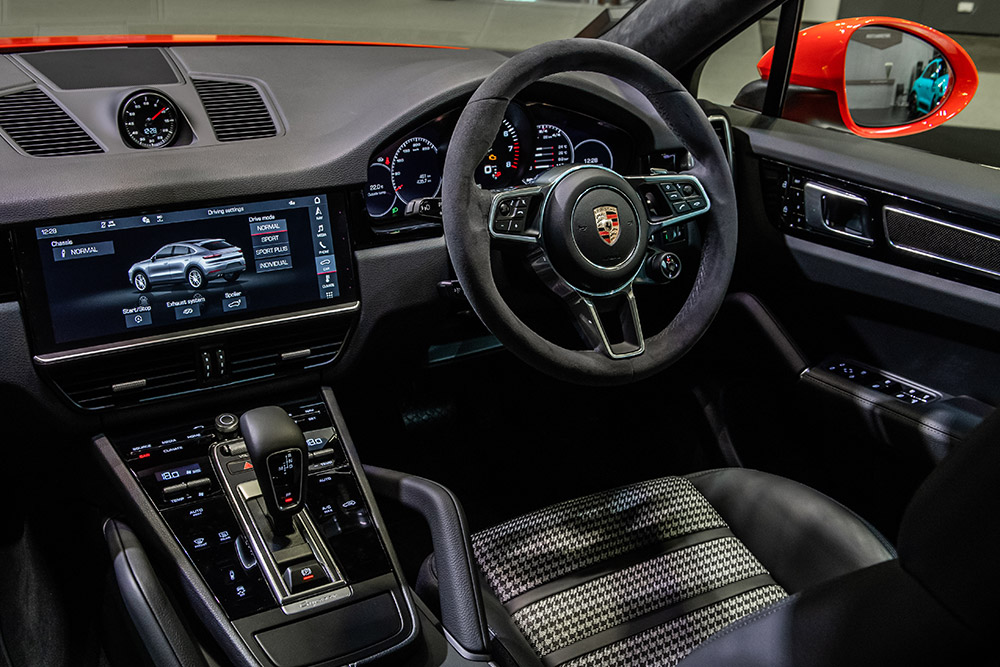 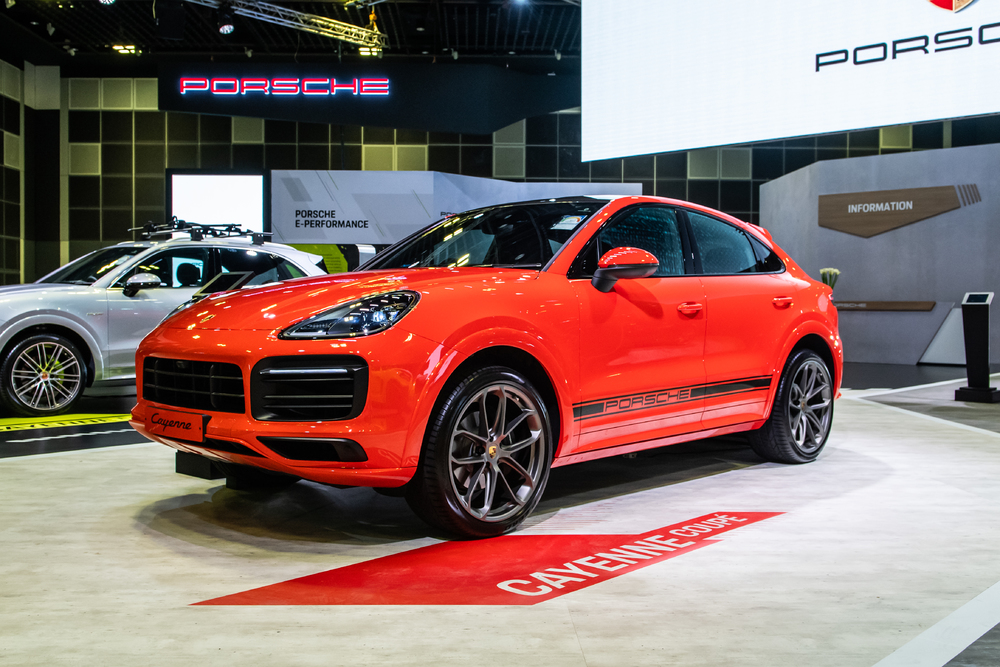 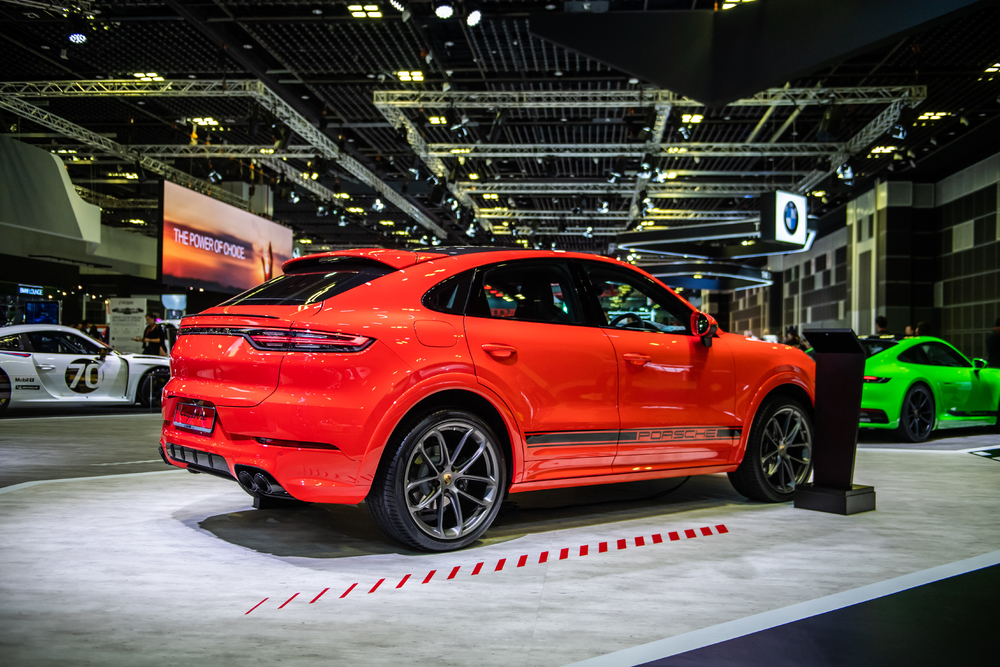 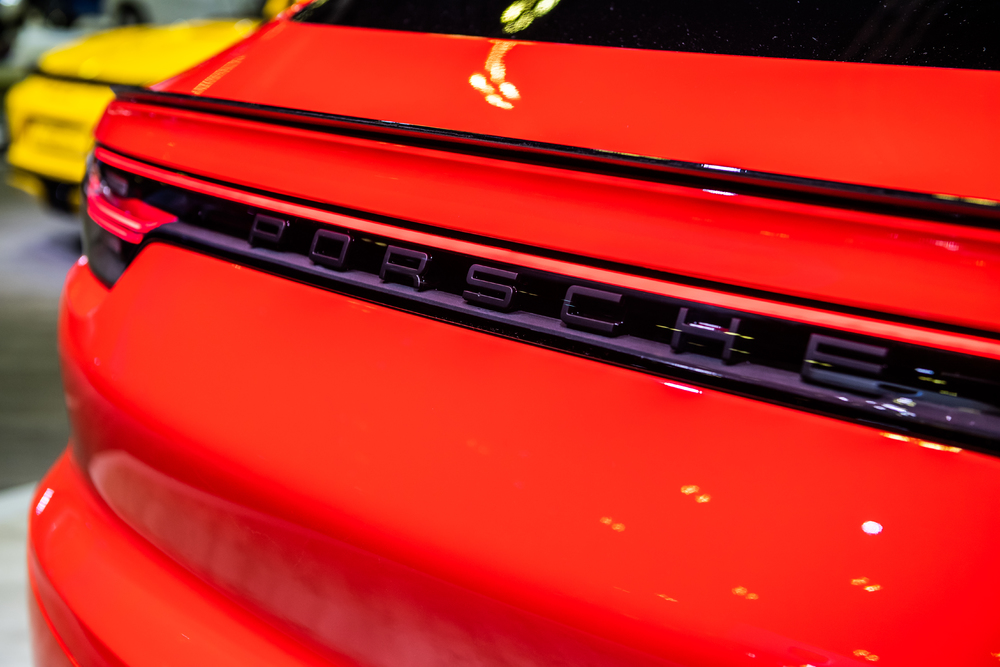 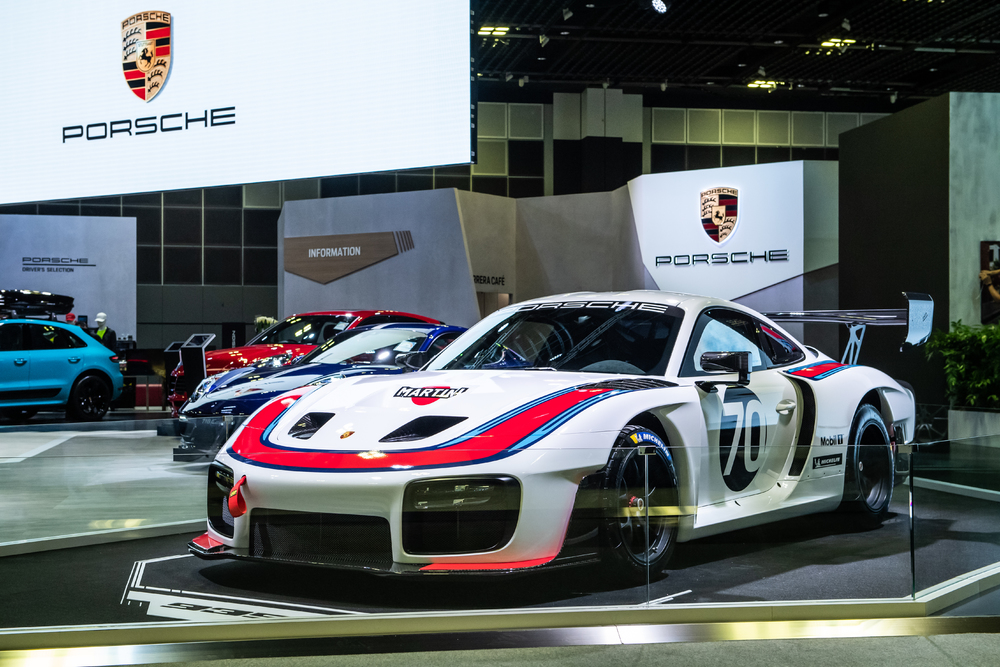 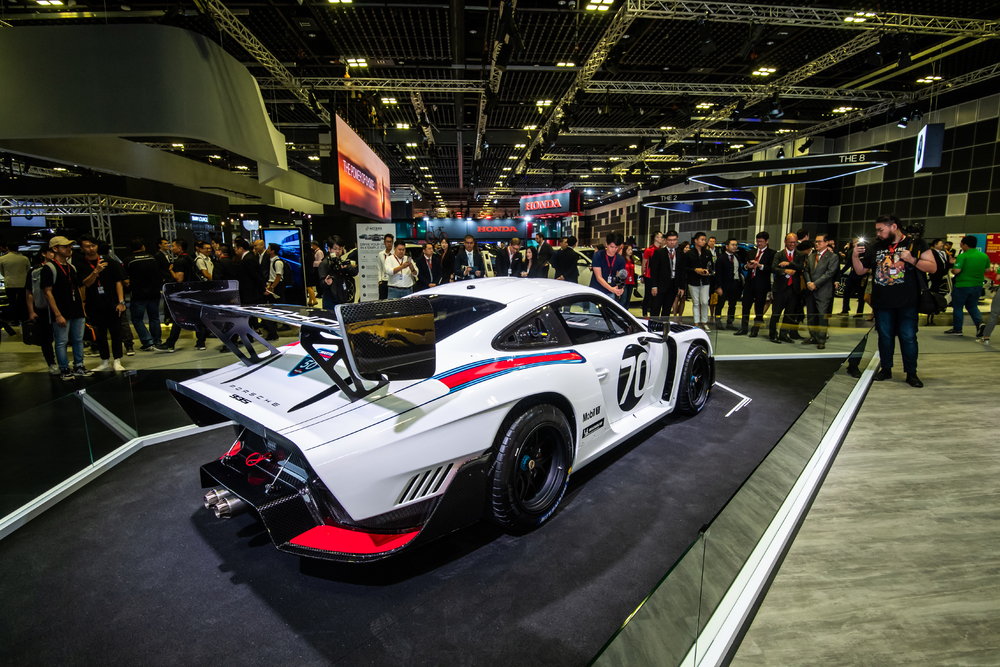 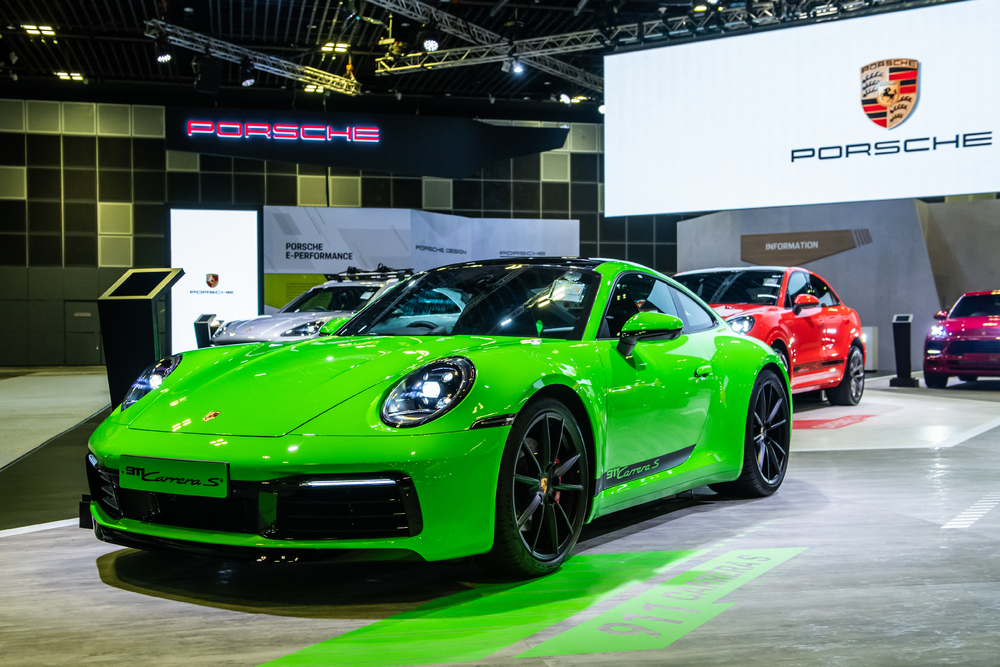 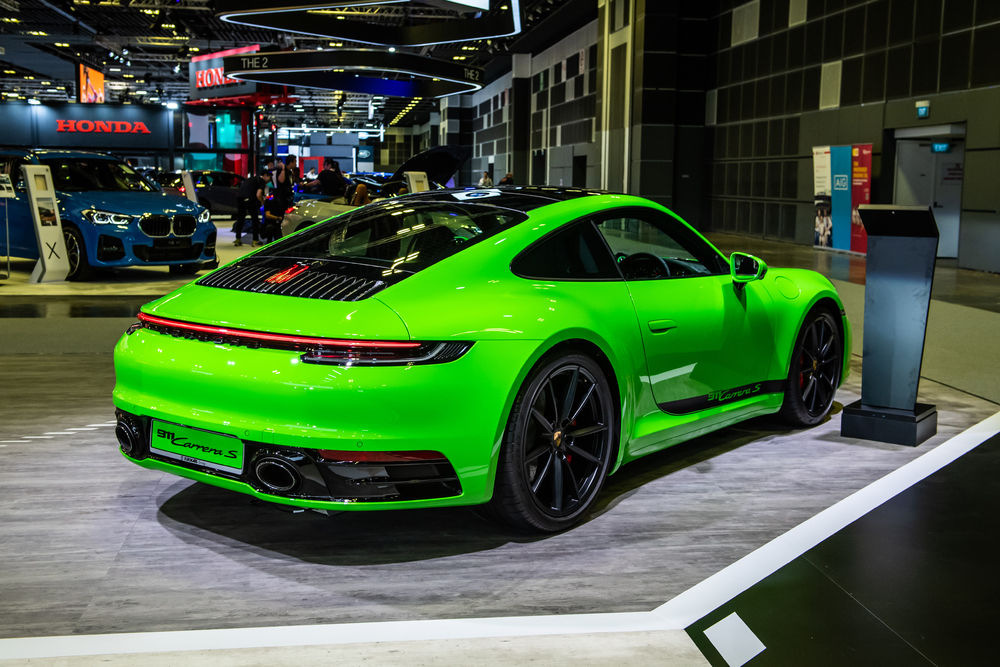 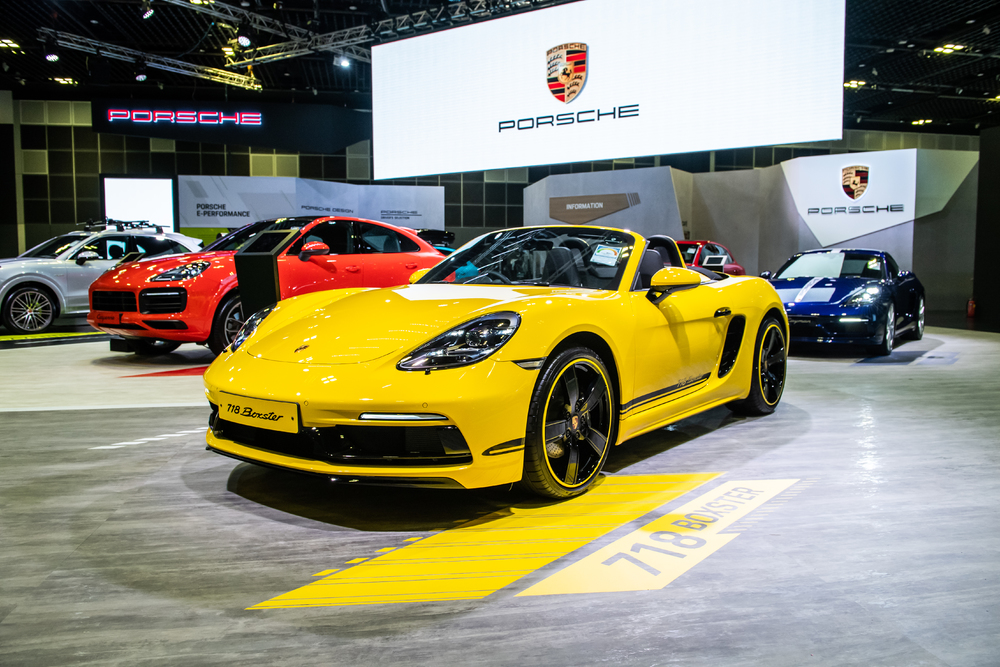 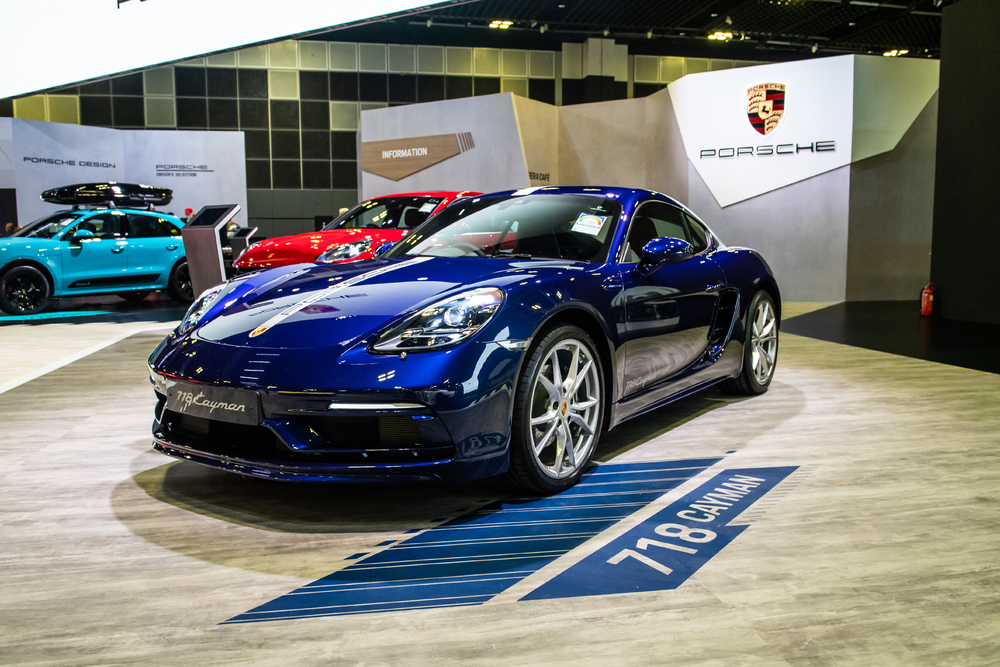 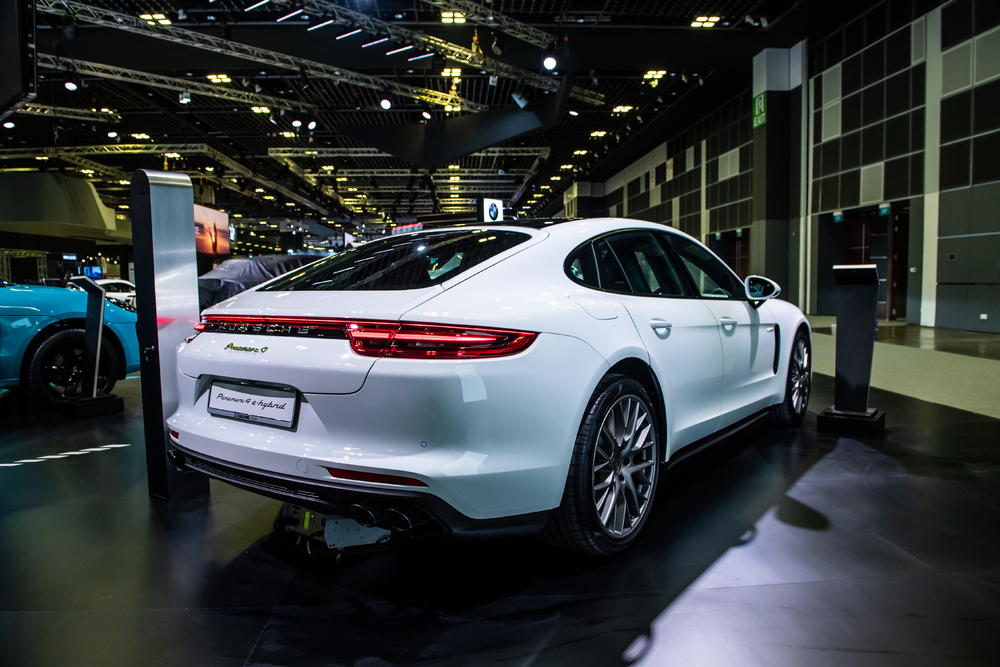 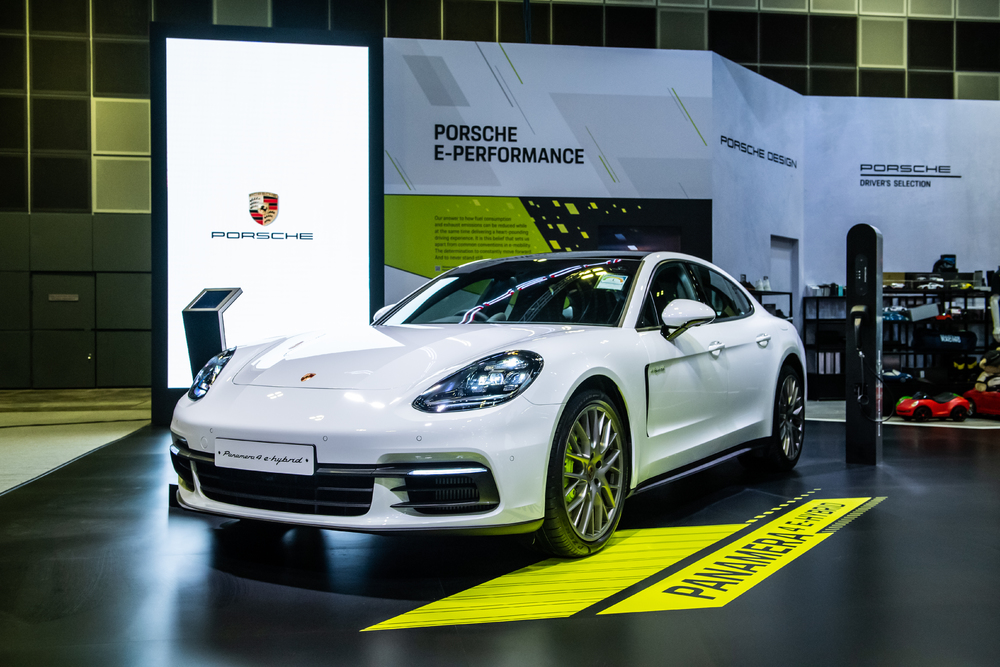 launches the new at the Singapore Motorshow 2020

Singapore. returns to the Singapore Motorshow in 2020 with its most extensive line-up of vehicles for thethird consecutive year. From 9th to 12th January 2020 at the Suntec Singapore Convention and Exhibition Centre, will display a show-stopping range of high-performance everyday sports carsrepresenting all model linescurrently available in Singapore.

Visitors will get the opportunity to come up close to the new as it debuts in Singapore. A true athlete in the SUV segment, the is set to impress with its athletic appeal, dynamic contours and new technical features.

In addition, motorsport fans are in for a treat as the new 935, a track-only model and one of 77 exclusive units produced worldwide, will make its first appearance in Southeast Asia at the Singapore Motorshow 2020.

Launch of the new – a sports car shaped by performance

enters a new vehicle segment by extending the third generation of its successful SUV range. The arrives as a progressive and emotional model that combines the day-to-day usability of an SUV with the driving characteristics of a sports car.

Henrik Dreier, General Manager–Singapore, Asia Pacific, said, “Like every , the new stands out as the sportiest in its class with its bold, athletic appearance. We are excited to further accelerate the success of the family with a sports car that perfectly combines design DNA with outstanding performance and driving pleasure.”

Jason Lim, General Manager of Stuttgart Auto, said, “Since the introduction of the first in 2003, this sports car has been a hit with customers in Singapore. We are confident the new will be well-received locally, especially amongst customers who share the performance-oriented mentality that stands for.”

The new impresses with its sharper contours, iconic 911 flyline, and an adaptive rear spoiler–a world first for SUVs. As part of Active Aerodynamics (PAA), the spoiler is harmoniously integrated into the vehicle silhouette and extends by 135 millimetres at speeds of 90 km/h and above, increasing the downforce on the rear axle and improving driving stability.

Other highlights include a rear bench with the characteristics of two individual seats, and two roof concepts: Apanoramic, fixed glass roof fitted as standard, or an optional carbon roof. The significantly steeper roof line falling to the rear makes its appearance even more dynamic and visually positions it as the sportiest-looking model in the segment. For maximum performance, everything in the has been reinterpreted and perfectly coordinated. Aerodynamics and exterior design merge in an intimate symbiosis to form a sports car that ensures full performance potential in every moment.

The will be available with three different engine variants: The has a six-cylinder, turbocharged engine with 250 kW (340hp), accelerating from a standing start to 100 km/h in 6.0 seconds. The 2.9 litre V6 engine featuring twin turbocharging is at the heart of the new S , generating 324 kW (440 hp) of power and acceleration from 0 to 100 km/h in 5.0 seconds. The top-of-the-range model comes with a four-litre V8 engine with twin turbocharging, 404 kW (550 hp) and completes the century sprint in 3.9 seconds.

Racing design heritage is central to the new track-only 935, which features a body reminiscent of the legendary 935/78 Le Mans race car, which fans dubbed “Moby Dick” due to its elongated shape, massive fairings and white base colour.

Many details of the exterior are a salute to winning vehicles from the company’s motor racing history: The aerodynamically capped rims echo those of the 935/78, with the LED rear lights on the rear wing endplates adopted from the 919 Hybrid LMP1 race car. The side mirrors hail from the current Le Mans-winning 911 RSR, with the exposed titanium tailpipes modelled on the 908 from 1968.

The spectacular aerodynamics is a completely new development, and the race car’s technology for clubsport events and private trainings on racetracks is based on a high-performance sports car, the 911 GT2 RS.

Further details are listed below.

*Price includes a 5-year free maintenance and warranty package, VES fee/rebate, GST and excludes COE. Price is subject to change without prior notice. Terms and conditions apply. For plug-in hybrid vehicles, CO2 emissions are based on a Singapore specific calculation.

About Asia Pacific Pte Ltd
Asia Pacific Pte Ltd, a subsidiary of Dr. Ing. h.c. F. AG, commenced operations on 1 October 2001 and currently oversees 13 countries from its headquarters in Singapore: Brunei, Cambodia, French Polynesia, Indonesia, Malaysia, Mongolia, New Caledonia, New Zealand, the Philippines, Singapore, Sri Lanka, Thailand and Vietnam. Playing the role of market incubator together with its importer partners, it offers support in After Sales, Business Development, Marketing, Public Relations and Sales, helping markets to further professionalise operations and cater to customer needs to ultimately grow their business. In 2018, the Asia Pacific region delivered 2,147 vehicles of the 911, , , , 718 and 718 models to its customers, a 6% increase compared to the previous year.

About Stuttgart Auto Pte Ltd
Eurokars Group
Stuttgart Auto has been the sole dealer for the brand in Singapore since 1985. With more than 30 years of market representation, Stuttgart Auto is a well-established motoring entity, having grown over the years from a niche sports car distributor to a full-fledged sports and luxury automobile dealership. Stuttgart Auto was founded by respected entrepreneur Karsono Kwee, who is the Chairman of the company. He is driven by a genuine passion for motorcars and has turned the company into a well-diversified and leading customer-oriented dealer of premium automobile brands in the region. Eurokars Group is synonymous with premium and luxury automotive brands in Singapore and Indonesia. As the largest privately-held car dealership in Singapore, the Group has enjoyed significant growth, with every brand under its care boasting an unblemished track record, each with its own unique branding and posi-tioning.

Please note: Resources for journalists are available at the Newsroom (http://newsroom.porsche.de) and the Press Database (http://presse.porsche.de).